An Open Letter to Warriors 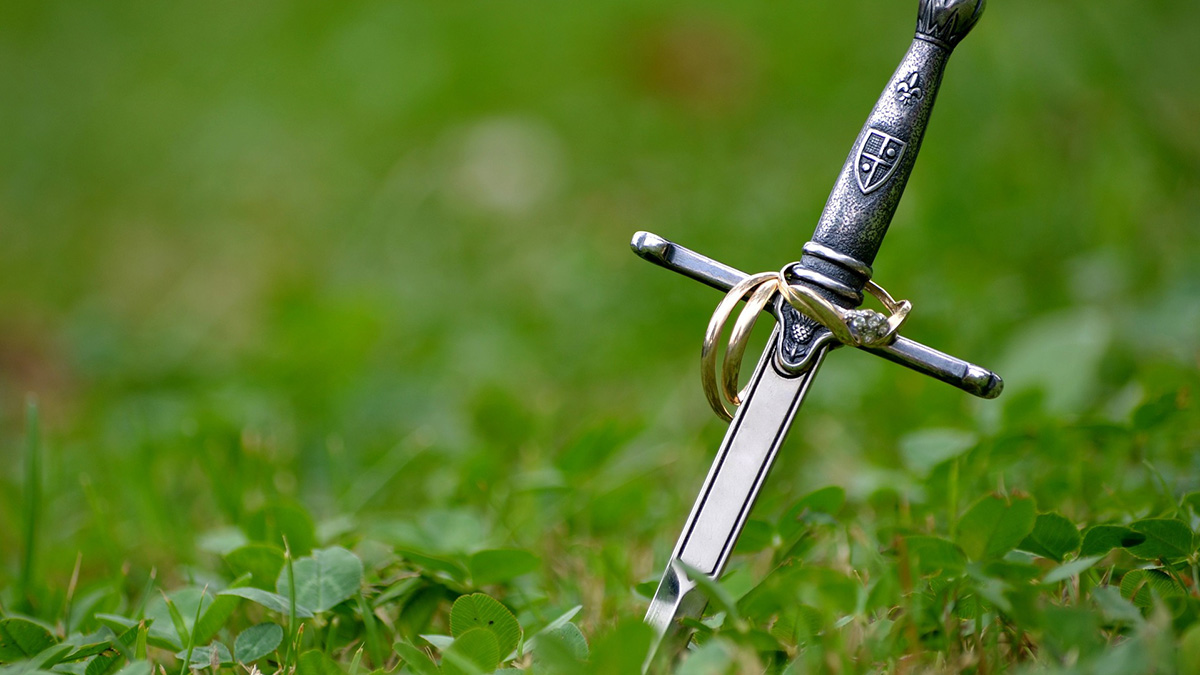 At 10 a.m., on July 12, 2016, I was given the chance to use my voice against something that has kept me silent for years. I testified against my grandfather, who took from me my innocence, dignity, and hope. On the stand that day, I wore several pieces of jewelry I received from victims, who endured traumatizing experiences but never had a chance at justice. The pieces symbolized strength, inspiration, and encouragement to show that abuse is a tragic commonality in the community… that I wasn’t alone during my testimony; that you certainly are not alone.

This is a topic so fragile to you, the community and me and it is one that needs to be heard, because you need to be heard. I struggle for words due to the emotional toll of my abuse and efforts to get justice. Perhaps it’s because I have so much to process and the reality is that the struggle is never ending.

It is hard to keep my head above water. I have some good days and some not so good days, and some days I can’t gather my thoughts or find a reason to feel anything. I feel numb, triggered, scared. I fear I may lose my sense of self-control.

I know you feel alone, misunderstood … different. Because of what happened to you, you are on an entirely different level of caution and all you want to do is feel normal, to be normal. To be able to go out without worry of seeing or smelling something that puts you back in the closet, broken and triggered. To be able to go to sleep at night without waking up screaming and crying from night terrors or to simply be able to sleep without intrusive thoughts, wondering when the day will come that you give up. In this life, you feel unsafe from your perpetrator, and you may even feel unsafe from yourself.

You are still here, still standing, reading this. You are so strong and brave. You might have heard this once before—it is not your fault. I understand these words don’t stop you from feeling the way you do. One thing I learned through this process was that it’s OK to feel scared, hurt, guilty, nasty, embarrassed, and even to feel like you may still love the person who has hurt you, though you feel that is completely wrong. It is normal to feel what you feel.

Sometimes it feels like we’re making progress, then all of a sudden, we are sliding backwards, holding onto that thin thread of hope. But you are moving forward, even if it doesn’t always seem this way. Having bad days is going to happen, but with time, it will get easier and you will find answers. You will learn to cope positively.

“Trauma is a personal whole body tragedy. When it is ignored, the silent screams continue internally, louder by the captive.
When someone, even yourself, enters the pain you feel and hears the cries for help and
does whatever it takes to be a hero to you, that is when the healing can begin.”  – Danielle Bernock

At 8 p.m., on July 12, I was expected to go back to trial the next day to testify again. I felt as if I were the little girl I was when I was being raped and sexually abused by my grandfather. I was broken to pieces. I was done! Numb! Embarrassed! Scared! I gave up that night. I didn’t want to go back. I felt destroyed, defeated. There was nothing left of me that night.

With no more fight left in me, I cried and cried and fought with myself the whole night. “Why me? Why did this happen to me? Why did he choose me? What did I do so wrong to have been his target? What if I don’t go back, what if I give up and let him win?”

I wondered if this was the day I would give up and terminate my existence; I understood why victims don’t fight for justice, why they refuse to use their voice. I felt dissected and violated on that stand every second. I was done!

At 10 a.m., on July 13, 2016, I felt numb as I readied to go back into the courtroom. I made up my mind that I would not continue. I’d never felt so weak, drenched in my tears. I looked down and remembered each story behind each piece of jewelry I was wearing for the men and woman who had been victimized in the community. 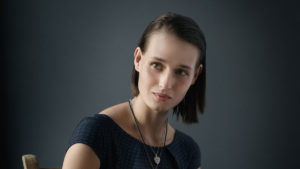 A young woman I went to middle school with disclosed the abuse she endured by her older brother. She was silenced for many years, when she asked for help and told her family members; they swept it under a rug with disbelief and hoped she would just forget about it. She had given me a bracelet that states, “My journey doesn’t end here.” She has recently become a public activist and is now reaching out to empower herself and others. I wore her piece during my testimony.

Another woman I went to high school with was kidnapped as a preteen, taken across state lines where she was drugged and raped repeatedly for some time. For years, she has felt alone and scared as she suffers from Post-Traumatic Stress Disorder (PTSD). Today she is an amazing, strong woman who loves art and her beautiful daughter. She had given me a beaded bracelet. I wore that piece during my testimony.

Another very brave woman I know has eight sisters and an older brother who had abused each of them. She and her sisters were so isolated that they didn’t know he was abusing one of them. She had felt alone for years, just as her sisters did. Years later, she called a family meeting and confronted her sisters with what their brother had done. They came to understand that this was a family ritual. She is now a successful photographer who loves to travel and experience the world with her beautiful family of her own. I wore a necklace she had given me, representing her power and beauty during my testimony.

These are a few examples of the many pieces I wore to trial. I felt that these pieces gave me the strength to use my voice that had been silenced for years. I sat there and had to remember—I am not alone. I can’t give up. I had to fight, for myself, for these warriors, for the community. For you.

“You never know how strong you are, until being strong is the only choice you have” – Bob Marley

This quote inspires me. Being strong is waking up every day and allowing yourself to feel how you feel. It is accepting that this is not your fault.  Your heart is still beating, and that, my friend, is so brave. Every tear you shed represents empowerment, not weakness. You are not alone in this.

I don’t like the word, “survivor.” I don’t like the word, “victim.” The word I find most relatable is “warrior,” which means a brave or experienced soldier or fighter. This will always be a part of you; you can’t take away what has happened to you, there will be days that you will have to fight hard to get through.

But you are so much stronger and braver than you think. Keep holding onto that thread and one day it will become a rope that will be easier to grasp. Your battle scars will only make you stronger.

Katya Estes is a survivor of childhood sexual abuse, but she prefers to be called a “warrior.” She is the founder of Stomp the Silence: Taking Steps Towards Healing, a 5K run/walk benefiting Family & Children’s Place, the Children’s Advocacy Center in Louisville, Ky., that served her as a child. Her experience and triumph have led her to pursue a criminal justice degree, which she is currently earning, and to become a victim advocate to help future child victims of abuse. She is the recipient of NCA’s 2016 Volunteer Leadership Award for her efforts supporting Family & Children’s Place.

This post originally appeared as “An Open Letter from a Warrior to Other Warriors” on the website of Family & Children’s Place, our member Children’s Advocacy Center in Louisville, Ky., which served Katya after her abuse and supported her through the trial recounted in this narrative. It has been reposted here with their generous permission.