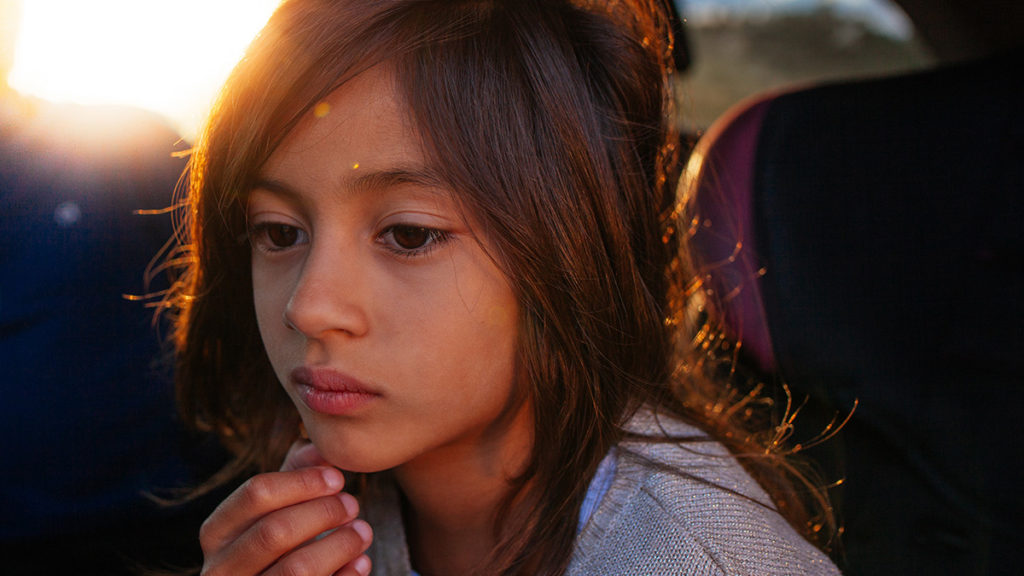 A man in my home state of Illinois will spend the next 40 years behind bars as the consequence of sexually abusing his girlfriend’s daughter. The abuse started when she was just three. Sadly, this sort of tragic story is unremarkable in America. But what is remarkable is how the abuse stopped at age seven.

The girl broke her silence immediately to teachers after a class presentation on personal body safety. This presentation was required under Erin’s Law—a law I helped create and that bears my name, mandating abuse prevention education be taught to children from Pre-K through 12th grade each year. This young girl suffered five years of sexual abuse and never told anyone. Not until she went through a short presentation on personal body safety did she realize this was a secret she shouldn’t keep, this was not her fault, that she will be believed, and that all she had to do to reach safety was to tell a safe adult what is happening immediately.

I was never able to help the authorities put away the neighbor that raped me at age six. The family member that sexually abused me from 11 to 13 never saw the back of prison bars, either. The only sexual abuse education I got was messages from my abusers to keep it a secret, that nobody would believe me. But today, I am helping put other child molesters there by giving children the voice I never had as a child.

In 2007, I made it my goal to get my state’s lawmakers to require public schools teach children personal body safety. Something that could have saved me years of sexual abuse. After graduating with my MSW in 2009, I went after that law called Erin’s Law.

In 2010, I resigned from my job to step back and make the passage of Erin’s Law in every state my top priority. After passing Erin’s Law in my home state of Illinois I have been traveling from one state capital to the next these past seven years testifying to lawmakers by sharing my personal testimony and how this law could have saved me from a lifetime of suffering.

The law was first passed in Illinois; today, 31 states have passed Erin’s Law. From the beginning of this crusade across America, I have always said that if Erin’s Law can put an end to one child’s abuse, it is well worth the years of hard work to get it passed in each state. Erin’s Law-mandated presentations are now directly credited for ending the abuse of dozens if not hundreds of children, not to mention the unseen thousands of cases influenced by the law. With more and more states requiring Erin’s Law, I am receiving emails and phone calls from teachers, parents, and police departments telling me a child disclosed abuse after being taught about personal body safety at school under the law. I’ve heard from Children’s Advocacy Centers that have interviewed multiple children after disclosures from an Erin’s Law-mandated presentation in a school.

The examples are many. There is an Illinois man being held on $2.5 million bond after a young girl disclosed abuse to her teacher immediately after being taught under Erin’s Law. A South Carolina man was charged with the sexual abuse of an 11-year-old girl who disclosed to school officials immediately after being taught body safety under Erin’s Law. (South Carolina passed Erin’s Law in 2015.) And in Indiana, another Erin’s Law state, a teacher assistant was charged with battery of several students in an elementary school. This man had touched most of these students over their clothes. These students then learned the body safety program in school and multiple students reported what this teacher assistant had been doing. This man groomed these children and violated them but the outcome could have been a lot worse had it continued to go unknown.

Today, there’s even support at the federal level. In December 2015, President Obama signed the federal version of Erin’s Law sponsored by Sen. Kirsten Gillibrand (D-NY). The federal version provides federal funding towards Erin’s Law. On July 1 of this year, that federal funding was finally made available to schools across America. The funding comes under Title IV-A Every Student Succeeds Act. It provides $400 million nationally. States now have the authority to either: (1) distribute the funds within state to school districts to a formula (2) allocate funds to school districts competitively within the state or (3) a combination of the two.

With federal funding now available, I encourage CACs to start reaching out to school districts and state boards of education to see how you can help assist in educating kids on personal body safety.

Early on when I began this effort, some thought we shouldn’t put the responsibility to report abuse on the child victim to report their abuse and instead focus on educating adults on the signs to look for in a child being abused. While it’s equally important to empower adults to stop abuse, our failure to educate students means many will take their secret into adulthood and suffer far more abuse because of the threats to stay silent. School administrators, teachers, and other school staff can help spot the signs and protect children as a force multiplier. But for kids, that first step of learning personal body safety could help so many kids find the courage to tell someone—it could have helped me. I’m thankful today that CACs, schools, lawmakers and so many others are working not only to heal children after abuse, but to stop it in its tracks.

Erin Merryn, MSW, is an author, activist, and a speaker, and the force behind Erin’s Law: model legislation passed in 31 states requiring age-appropriate sexual abuse and assault awareness and prevention education in schools. She earned her masters in social work in 2009. She is the author of Stolen Innocence, Living for Today, and An Unimaginable Act.

This one’s for the real-life guardian angels 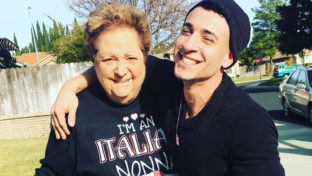 Every child deserves the chance to live out their full potential, and yet many are robbed of their childhood. The feeling of being alone and helpless is something no child should ever have to go through. As a survivor myself, and now an adult, I felt as though I had turned a blind eye to …

END_OF_DOCUMENT_TOKEN_TO_BE_REPLACED

What About Post-Traumatic Growth? 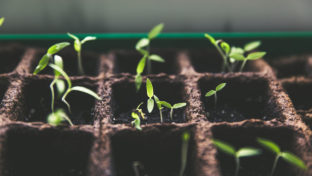 My story didn’t begin with me having a voice. It began in the silence and secrets and shame that so many victims struggle to break free from. And for a long time I felt more broken than healed. It was so easy to see the scars. I still see them. Not as many, not as …