Voices from the Field

Reaching Children Through Their Parents 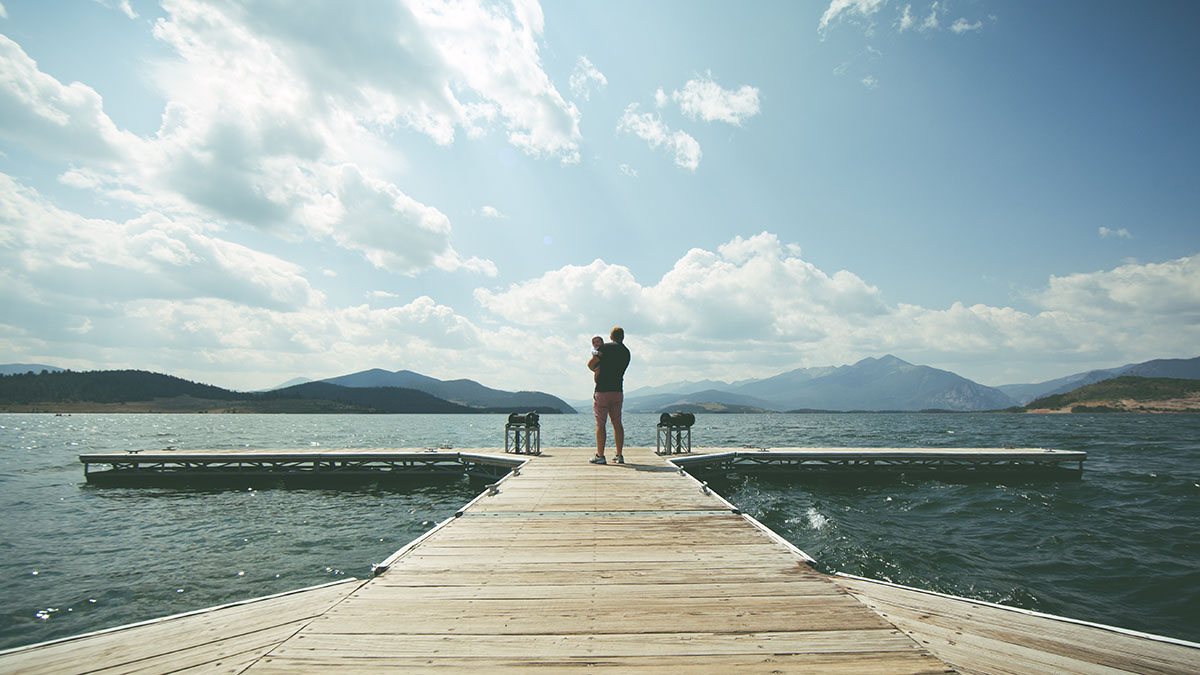 It’s no great surprise that much of our work in advocating for the well-being of children focuses on, well, the children—how to interact with them, how to help them manage stress and trauma, how to recognize symptoms and identify treatments.

However, a large body of evidence shows that intervening with parents to strengthen parenting can have enormously positive effects for the entire family, and that those beneficial effects only grow over time. This insight has had a strong influence on me, and I’ve spent much of my career developing, adapting, and disseminating tools to help parents become more effective in order to improve mental health outcomes for children.

It was a native of my adopted home, Minnesota, who really pioneered the idea that improving parenting is one of the most effective ways to improve children’s wellbeing. Dr. Gerald Patterson returned from service in World War II with an acute interest in how families get into trouble, and particularly what circumstances lead to delinquency in young people. He took a rigorous scientific approach to the problem and, unlike many other researchers of his day, didn’t just rely on what parents told him about how they parented. Over his career Patterson and his teams videotaped and meticulously analyzed thousands of hours of parent-child interactions to understand what leads children astray. Later, Patterson, together with his life partner Marion Forgatch and other colleagues at Oregon Social Learning Center, used that information to develop a model for more effective parenting.

The model was based on the idea of “coercive parenting”—an unhealthy and unproductive way of interacting with children. For a simple example, imagine a stressed-out mother returns from work to find her child playing video games instead of doing homework. The mother asks why the child isn’t doing homework, the child responds that there is no homework, the mother escalates the situation, yells at the child, and the child yells back at the mother. The conflict might end with one party yelling louder and the other giving up. Patterson found a strong correlation between the level of coercive parenting and subsequent poor child outcomes like substance abuse, arrests, and poor school performance.

Patterson, Forgatch, and their teams developed a set of parenting techniques that avoid coercion—like positive reinforcement or small, non-physical punishments like time-out or privilege removal—and found through research that training parents in these techniques yielded positive outcomes among children. This work resulted in the Parent Management Training – Oregon model (PMTO), a landmark evidence-based parenting intervention that teaches parents productive and healthy ways to be their children’s best teachers. PMTO has been adopted throughout the world and has been adapted by other researchers to serve more specific audiences, including military parents, Latinx immigrants, and parents of traumatized children.

Yet despite the widespread evidence of the effectiveness of PMTO and other parent-focused interventions, these evidence-based practices are not as widely used as they should be. I am excited to lead a new center funded by SAMHSA’s National Child Traumatic Stress Network, dedicated to putting trauma-informed PTMO and several other parent-focused interventions into the hands of practitioners throughout the country who can use them to improve parenting to support families affected by traumatic stressors. The Center for Resilient Families will put five leading parent-focused interventions into practice by providing tuition-free training to mental health practitioners around the country.

We’re starting in 2017 with trainings in both PMTO and ADAPT, a PMTO-based interventions for military parents. The trainings will take place in Minneapolis in August and September and there are still spots available for each. Learn more at http://crf.umn.edu.

Dr. Abi Gewirtz is Lindahl Leadership Professor in the Department of Family Social Science and the Institute of Child Development at the University of Minnesota, and the Director of the University’s Institute for Translational Research in Children’s Mental Health. Her research focuses on the development, evaluation, and implementation of evidence-based practices for highly stressed and traumatized children.