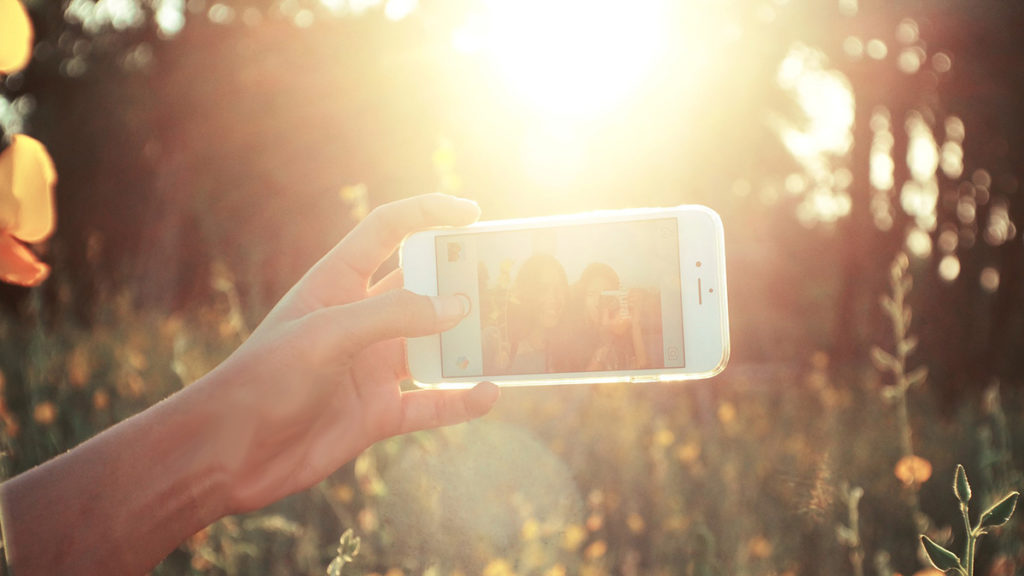 Here’s what you should know about child sexual abuse images and how to protect children from the dangers of the internet.

The internet is constantly changing and evolving. As professionals, parents, and people who care about children, the internet and all of its perils present a whole new world of challenges for child protection. This is how prevalent phones and the internet are in children’s lives today:

Technology was created to be helpful, but if used incorrectly it can be abusive and disruptive with catastrophic results. This wave of access to technology has given birth to a number of different ways that young people can be taken advantage of online, including through the production and manufacturing of child sexual abuse images.

This form of child sexual exploitation is different from other types of child sexual abuse because the images can never fully be recovered. The abuse has been captured in a visual platform and medium that has no boundaries. Once an image is created, the child who has been victimized has no way to take down that image or stop people from viewing, which puts them in an unfortunate space of re-victimization.

Victims of child sexual abuse images experience a wide range of both immediate and long-lasting effects. Common with this form of victimization are feelings of helplessness, heightened anxiety, anger, shame, guilt, increased depression, and symptoms of complex post-traumatic stress disorder and borderline personality disorder. Also, victims of child sexual abuse images often withdraw or isolate themselves from their community due to extreme feelings of paranoia and confusion associated with the distribution of their abuse.

What can you do to protect your children online?

Drew Fidler, LCSW-C, is the Director of Community Outreach and Education at Baltimore Child Abuse Center (BCAC). Drew works with youth serving organizations to analyze their systems relating to protecting youth, conducts trainings for professionals and community members, and creates programs for organizations both locally and nationally.

Iona Rudisill, LGSW, is BCAC’s Anti-Trafficking and Exploitation Program Manager. Iona has been an active member and certified trainer of the Maryland Human Trafficking Task Force (MHTTF) for several years, is presently the Co-Chair of the MHTTF Victim Services Subcommittee, and was recently awarded a Governor’s Citation from Governor Hogan regarding her work against human trafficking in Maryland. Iona serves on NCA’s Commercial Sexual Exloitation of Children (CSEC) Collaborative Work Group, where she contributes to resources and projects that help CACs serve the special needs of this population. 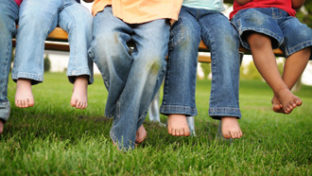 END_OF_DOCUMENT_TOKEN_TO_BE_REPLACED

Sometimes, we shouldn’t call them victims 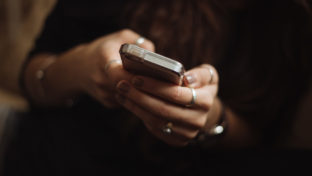 “Don’t give up on your client.  When I first started therapy, I wouldn’t talk…every time, I wouldn’t talk for like the whole hour… some therapists would have given up…” “The lady [prior therapist] tried to force things and just wrote stuff down…” “Therapists should sit and listen…” “What people don’t know when you’re going into …