When Does Abuse End and Assault Begin? 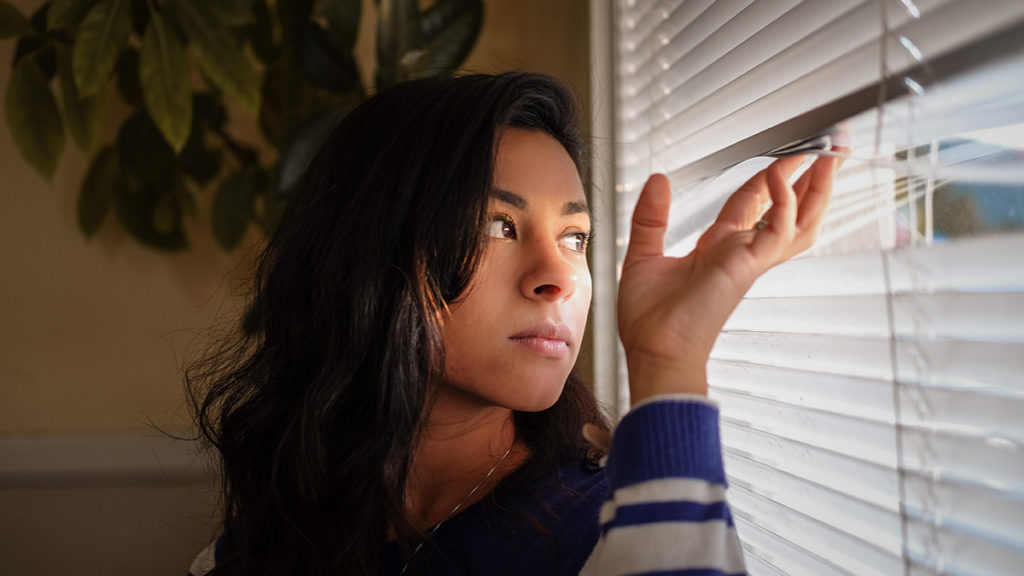 While child sexual abuse can take many forms, it is typical for the child (and family) to know the offender. The offender uses this relationship to “groom” the child so that abuse can involve more invasive physical contact over time. This grooming process is not only part of the reason that there is often not physical evidence of the abuse once it is disclosed, but is also part of the dynamic that causes more than half of sexual abuse victims to delay disclosing the abuse for a year or more.

In some communities, a discussion is underway about at what point child sexual abuse ends and sexual assault begins in regards to directing the patient to the appropriate service providers (pediatric vs. adult-based). The question that seems to be at the core of these discussions is whether it’s most appropriate to begin to treat an adolescent (defined by the World Health Organization to include ages 10-19 years) like an adult on the basis of their physical maturation vs. their psychosocial/cognitive maturity.

The physical changes of puberty begin on average at age 10-11 years in girls and 11-12 years in boys. From a neuro-developmental standpoint, the brain does not structurally resemble that of an adult brain until the early 20’s. While an adolescent brain has tremendous capacity to learn, the parts of the brain responsible for control of impulses and planning ahead are among the last to mature. So, in a time of trauma and crisis, it’s crucial to communicate with the child in a developmentally appropriate manner and tailoring medical, mental health, and child protection services accordingly.

This concept is central to the Children’s Advocacy Center model promoted by National Children’s Alliance toward a coordinated response in the community to cases of abuse in a child-focused fashion. Being child-focused does not mean treating the victim like a child, but rather means treating the victim at the developmental level that is appropriate and referring to providers for ongoing care who are also familiar with the complex inter-play of psychosocial/cognitive development lagging behind physical development in this population. Physicians trained in pediatrics, family medicine, internal medicine/pediatrics; advanced practice family or pediatric nurse practitioners; and pediatric sexual assault nurse examiners all receive core training on the continuum of physical and cognitive development of childhood through adolescence.

One key reason it may be helpful to view adolescent sexual abuse through this child-focused lens is that the nature of child sexual abuse intervention tends to look for a long-term pattern of abuse rather than serve as an investigation of a single assault incident. A case that may present as an acute sexual assault (one that has occurred recently enough, usually within 96 hours, for the collection of evidence through a forensic medical examination) in adolescence is often not the first time the contact has occurred, but rather, the most recent. This is especially true when a family member is the alleged offender. As a result, the provider performing the medical evaluation for sexual abuse in this setting should be prepared to test for sexually transmitted infections and closely examine the anal and genital area for findings of healed trauma (from past episodes of abuse) in addition to collecting forensic evidence and providing post-exposure prophylaxis as appropriate. Due to the adverse effects that the toxic stress of child sexual abuse has on the developing brain, even cases of one-time “stranger” assault in adolescence are often a portal to uncovering a past history of abuse that has yet to be addressed.

While every community’s response to sexual abuse/sexual assault will be unique based off of available resources and reporting laws, adolescents who are sexually abused or assaulted should be afforded the same opportunity as any other patient requiring a medical evaluation in this stage of pediatrics which is to receive care by providers trained in their unique medical, emotional, developmental and psychological needs while at the same time being connected to a coordinated community response that will address their safety within their family setting and advocate for their long-term well-being.

Karen Farst, M.D., M.P.H., is a pediatrician at Arkansas Children’s Hospital specializing in internal medicine/pediatrics and child abuse pediatrics, and an associate professor in the College of Medicine, Department of Pediatrics, at the University of Arkansas for Medical Sciences (UAMS). She is also the associate director for the university’s Center for Children at Risk.  She sits on the National Children’s Alliance Board of Directors, where she serves as Accreditation Committee Chair. She earned her M.D. and B.A. from Texas Tech University and her Masters of Public Health from Fay Boozman College of Public Health at UAMS. 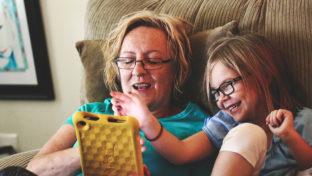 END_OF_DOCUMENT_TOKEN_TO_BE_REPLACED

Engaging Families in Treatment: Whose Responsibility Is It? 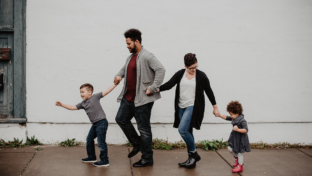 The original mission of Children’s Advocacy Centers (CACs) was to improve a community’s response to the investigation of child abuse. The advances in our knowledge of trauma and the availability of mental health treatments effective in reducing the negative impact of trauma expanded the focus of CACs to include helping children and families heal. In …